The Intentions perform with the same energy, urgency, and passion as their inspirations: Aretha Franklin, Stevie Wonder, The Supremes, The Jackson 5 and so many more. The 11-piece band was assembled to authentically capture the driving sound that characterized Motown and Stax Records nearly fifty years ago. Their sincerity and dedication to doing it right create memories and imprint melodies with every note.

Today, The Intentions have become a true double threat. While they continue to wow audiences with their dynamic and inspired live shows, they have also set out with their own original music. With one foot planted deeply in the roots of the past, and the other stretching forward into the future, The Intentions stand out and stand alone.

Almost immediately following my proposal, I told my fiancé, "There are only two things I care about: the food and the band."

In the months that followed, I saw countless bands. They were talented musicians and performers, but I couldn’t find the band I was looking for. I knew that I didn’t want a band that was a jack-of-all trades. I wanted a band that had its own identity. In the end, I loved the band that played my wedding, but it wasn’t my band.

So, after the honeymoon, I got to work.

Over the next several months, I put my 20 years of music into action to create The Intentions! In our first few years together, the band performed nearly 100 different songs over 100 shows. We assembled a jaw-dropping vocal ensemble, a terrific jazz band, and brought in front line DJ and production services. We built an analog studio, wrote a dozen tracks of bona-fide soul, and produced our debut album.

I'm extremely proud of all that we’ve achieved in our six years together and the numerous memories we’ve created. Here’s to 1,000 more!

See you on the dance floor, 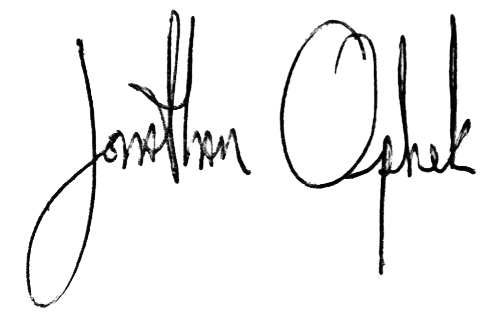 What our customers are saying?

The Intentions bring it. They sing and play their... Read More

Simply put, The Intentions! made the reception at our... Read More

The Intentions were simply fantastic! I was so grateful... Read More

Perfection has become the standard for this large soul... Read More